Opioid misuse and addiction – including prescription pain relievers, heroin, and synthetic opioids such as fentanyl – present a serious national crisis that affects our healthcare system, public health, and social and economic welfare. In the United States alone, 136 people die every day from an opioid overdose according to CDC estimates.

Beyond the human toll, the economic impact of opioid addiction was estimated in 2017 to cost the United States $1,021 billion a year, according to the Center for Disease Control.

Opioid use for pain treatment dates back to the mid1800s in the United States—but the risk of dependency was recognized even then. Dosage and treatment duration can play a role in a patient’s likelihood of experiencing opioid addiction, although studies show that even short-term use of opioids can lead to misuse. 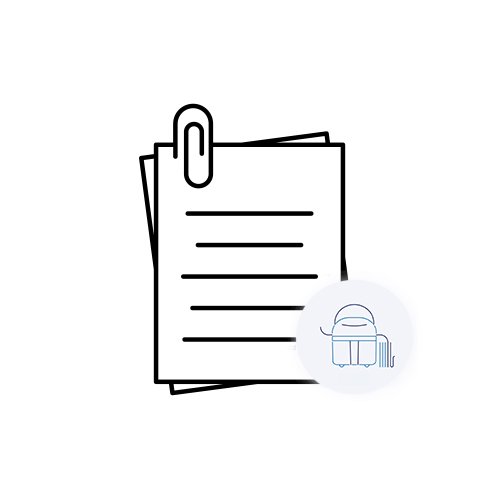